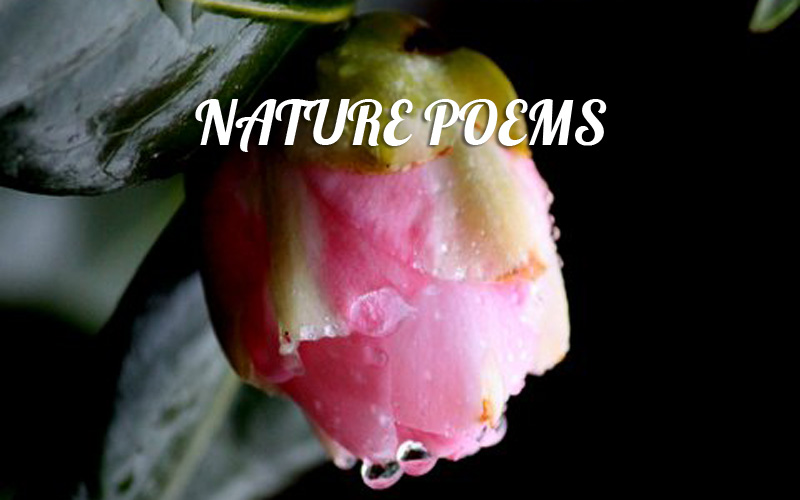 EQUINOX IN THE FOREST

The sky is pregnant with clouds now.

bear down on hill tops,

They mock me, and

opens one eye in annoyance,

then folds his wings on the day.

Yet I know I saw rabbit cower to his burrow,

heard the possum snarl his displeasure,

and the old protective vixen

yap her protest to the moon.

swayed in a spectral dance, while

into secretive stone corners. I heard the chant,

I heard it, and the responding call;

strange voices that echoed down the valley

of the hidden folk. There, where a manes

is seen on the night of a full moon…

I heard the whisper of wings

as the mage, dressed in his feathers of owl,

flew to greet the great witch-wind

on her return from the desert.

I heard the curlew’s call of despair;

he had known what havoc

would be executed in that midnight hour.

He had heard her wretched song

(where the two ridges meet) felt

her breath…still carrying the deserts heat.

In her rear guard the sound of menace

had rumbled across the hill hidden sky.

Laugh if you will my pretty trees.

Mock me you dark sulky clouds

with your spears of fire and your spittle.

I know what I saw and heard last night!

Four in the morning!

to join in the fracas. Eggbeater belts a retreat.

of yellow, red and brown pools where

in its rambles and flour frolicking on the floor.

plastic bags futter over all.

Perched upon its pedestal the ring-tailed possum

All the while, above it all,